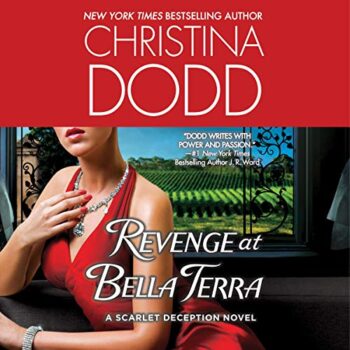 When murder and peril threaten, the only way Chloe can survive is to trust the man who has betrayed her…and that’s a price her stubborn heart may not be willing to pay.