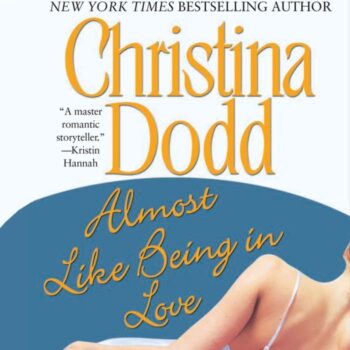 After Pepper Prescott witnesses a brutal murder, she’s forced to flee a vengeful killer, leaving behind her home, her business…and the identity she’s spent years cultivating. She seeks shelter in the only place she’s ever felt safe—the small mountain town of Diamond, Idaho. Diamond was where she had spent a year of high school in a loving foster home. And met the boy who captured her heart, and taught her body to love…only to be forced to leave him without a backward glance.

Her flight brings her face to face with Dan Graham again. His time in the Special Forces has left him wounded, body and soul. Like Pepper, he hides a dangerous secret that could get them both killed. Yet no matter what bitterness and anger has kept them apart, sweet, swift passion still brightly flares each time they touch. Can they learn to trust each other before murder and treachery finds them? Or is it too late for them both?

Originally published June 2004 in mass market paperback for Pocket Books – this is an enhanced edition with bonus material that includes eighteen pages of new material with commentary by the author.