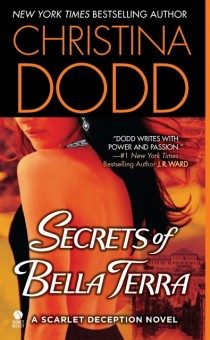 You can order SECRETS OF BELLA TERRA: Bella Terra #1, at these online retailers:

Listen to a free excerpt from the audiobook: