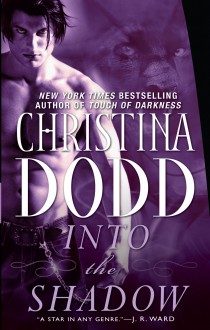 You can order INTO THE SHADOW: Darkness Chosen #3, at these online retailers:

INTO THE SHADOW: Darkness Chosen #3

For the ability to transform into a heartless predator, a brutal warrior promised his soul—and the souls of his descendants—to the devil. Now, one thousand years later, the Wilder brothers battle the darkness inside them…

Blessed—or cursed—with the ability to change into a sleek, cruel panther, and driven by a dark soul he’s accepted as his fate, powerful Adrik Wilder abandons his family and his honor to pursue a life of wickedness. He excels at every vice, 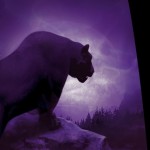 kidnapping strong-willed Karen Sonnet and forcing her to welcome the helpless pleasure only he can give her. But Karen’s spirit and passion make him question the force of his family’s curse, for she could be the key to their survival. And when a new evil emerges, Adrik must choose whether to enact revenge on his enemies and redeem his soul…or save Karen from a fate worse than death.

If you’re not already a newsletter friend, what are you waiting for? I’d love to welcome you! You’ll enjoy book updates, book sales, surveys, and humorous insights to the writing life. Join!