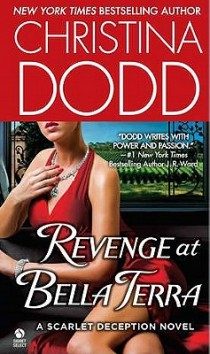 You can order REVENGE AT BELLA TERRA: Bella Terra #2, at these online retailers: 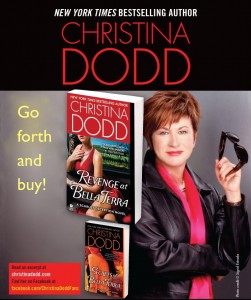 Ruthless Eli Di Luca hides the torment of his past beneath a façade of iron control. No one suspects the anguishhe suffers, or the reasons why he has sworn never to marry. Only blackmail could change his mind…

Listen to an audio clip!