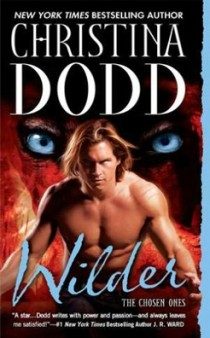 You can order WILDER: Chosen Ones #5, at these online retailers: 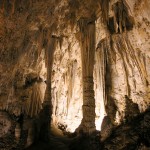 As a young man, Aleksandr Wilder abandoned his duty, and for that lapse, he was tortured…and transformed. Now he prowls the city’s tunnels, knowing he can never again live as a man.

After seven years battling the world’s ultimate evil, Charisma Fangorn has become a tough fighter without illusions or joy. Deaf to her own instincts, she never suspects that a monster lurks in the dark underneath the streets.

When Aleksandr rescues Charisma from attack, hope stirs once more in his heart…and in the world. But can so exceptional a woman ever love a beast?