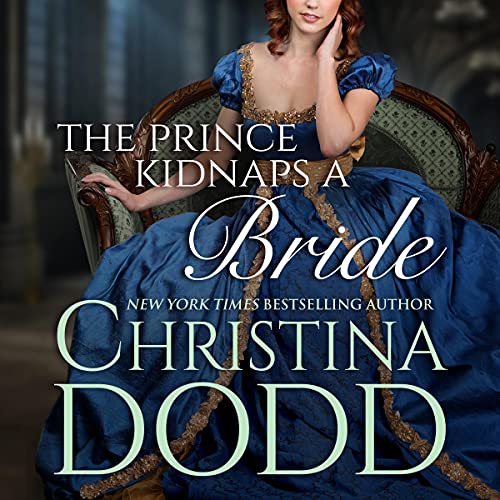 The Prince Kidnaps a Bride

Once upon a time . . . in a kingdom high in the Pyrenees, three young princesses were forced to flee the chaos in their land—vanishing without a trace and lost to their people . . . until the day a courageous prince can bring the princesses home.

Princess Sorcha and Prince Rainger were destined to rule their countries together, until revolution sent Sorcha to a remote Scottish convent—and Rainger into a dungeon so deep rumor claimed he was dead.

Now Sorcha must travel home with a simple fisherman as her companion—Prince Rangier in disguise. Changed by his imprisonment from a careless lad to a dangerous man, he’s determined to win back his kingdom—and the woman he wants more than life itself. To keep his princess safe, he must resort to his most treacherous weapon: seduction.