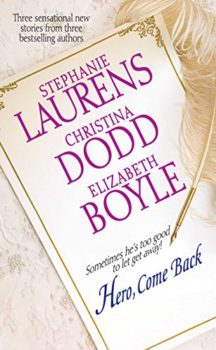 The Third Suitor by Christina Dodd
When Harry Chamberlain (first met in Lost in Your Arms), plays the gentleman and helps Jessie Macmillien avoid her hapless suitors, they both find much more than they bargained for: laughter, passion and love…

THE THIRD SUITOR is also available in audiobook as a stand-alone novella from Brilliance Publishing.

THE THIRD SUITOR is also available as an audiobook stand-alone. 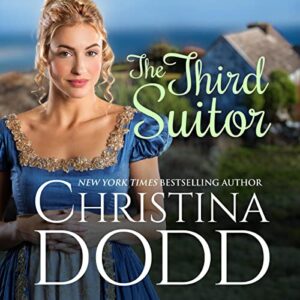