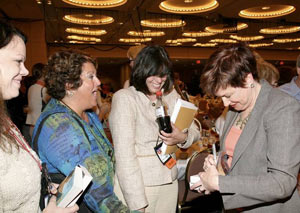 On Facebook, a question was posed to me: How many of your characters have traits or personalities of “real” people you know?

Let me take the long way around to answer that question.

Often at autographings, after I’ve thanked a reader for coming to the bookstore to meet me, shaken her hand, signed her books, given her a pen, she says, “You’re so nice!” Invariably, she sounds surprised.

And I think, What did she think I would be like?

Then I think back to the time before Facebook, before Twitter, before the internet, before I had dared to write a word, knew nothing about publishing and had never met an author, and I think … Ohhhh.

She thought I would be An Author.

An Author: Someone who has a muse, lives in some exotic foreign locale, preferably someplace windswept and romantic, travels the world signing books on glamorous book tours, has an editor weeping over her work and handsome lovers hanging on her every word (when she deigns to meet them), types her manuscripts on paper on a typewriter and — this is the cool part — writes only when she is inspired and then gets so involved in the story she forgets to eat.

And I want to tell this lovely reader (who I adore for coming to meet me) that I have NEVER IN MY LIFE forgotten to eat. But I don’t, because there’s a pretty good chance she’s going to go home, get on the internet, and find out the truth. 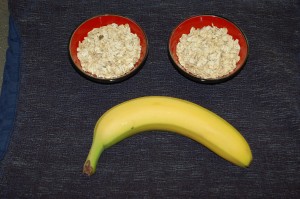 She might stumble upon the blog about my book tour and think, “Hey! That’s not glamorous!”

Or she might find me on Facebook leading the charge to rename “Bodice Rippers” or quoting, not Shakespeare, but Miss Piggy. (“When you are in love with someone you want to be near him all the time, except when you are out buying things and charging them to him.” — Miss Piggy)

Or she might hit my website and read my article on writing which say nothing about muses or lovers or getting swept away in a story, but are prosaic and seem to indicate that writing is a job like any other and involves mostly putting your butt in the chair and working.

Sooner or later, she’s going to think, Christina Dodd isn’t An Author! She lives in a house in Washington state with her husband who she’s been married to since the earth’s crust cooled, has two kids and two dogs, likes to visit DisneyWorld, complains about PMS and hates to exercise. In fact, Christina Dodd is An Imposter because she sort of reminds me of … me.

Okay, so back to that Facebook question: How many of your characters have traits or personalities of “real” people you know?

If I wrote a book about A Fictional Author, it would be interesting because she would have a muse, live in an exotic locale, have handsome lovers, etc, etc. But a book about a real author? Like me? Can you imagine anything more boring? People would line up around the block not to buy it!

So … there’s the long answer to the question.

And thank God, I say, because I’ve had times in my life that were tumultuous, and you know what? It always involved unemployment or marital problems or health issues or kid problems or money problems or combinations of all of them.

…Sorry, times are tough right now and I got sort of waylaid there for a minute…

The short answer to the question How many of your characters have traits or personalities of “real” people you know? is: I write suspense. I write thrillers. I write romance. I want mystique! Excitement! Adventure! Angst! In other words, no matter whether I’m writing suspense, paranormal or historical romance, I need to sell books. So I don’t model my characters on real people. 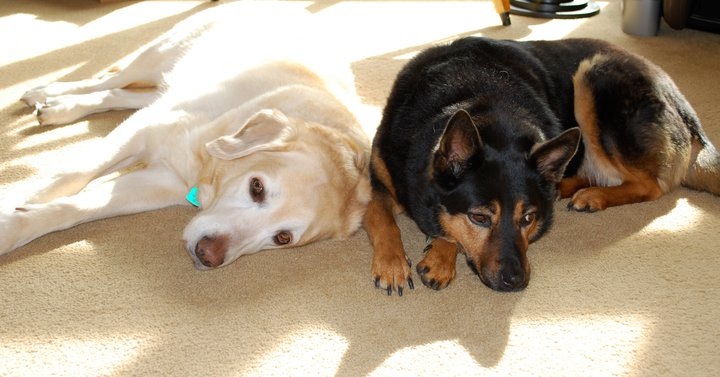 I have a rule against putting my readers into a coma.

DEAD GIRL RUNNING Out now!
WHAT DOESN’T KILL HER (Had Better Start Running) Out now!
STRANGERS SHE KNOWS Out now!

Printable booklist (Updated)
Books by Series and in Order