Writers and readers often ask me my method of writing a book. And I always say with great assurance, “It depends.” 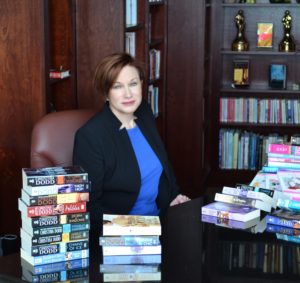 You’d think I know the best way to write. I’ve completed sixty-one full-length books — that includes the two that I wrote that weren’t published,  my newest suspense thriller, WRONG ALIBI, and the next book, POINT LAST SEEN, which releases June 21 — and most of the time, I’m sorry to tell you, I’m still faking it. But there has to be one best way to write a book. Right? Right? 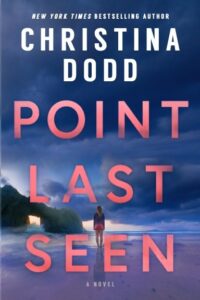 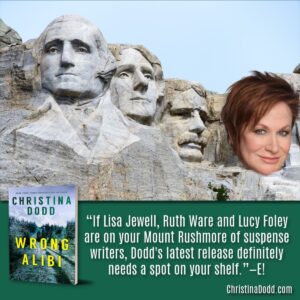 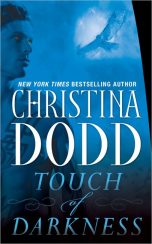 My nineteenth book, IN MY WILDEST DREAMS, was my first book to hit the New York Times bestseller
list (sometimes overnight success takes time.) My first published book, CANDLE IN THE WINDOW, hit the New York Times list when it was re-released. WRONG ALIBI got a Booklist starred review (“Fiendishly clever.”) and E! Magazine said, “If Lisa Jewell, Ruth Ware and Lucy Foley are on your Mount Rushmore of suspense writers, Dodd’s latest release definitely needs a spot on your shelf.” I’m not bragging (maybe a little); I’m giving you my credentials. 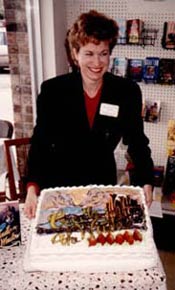 More words of wisdom from an author who has celebrated the first thirty-two years of her writing career. Yes! It’s me!

My “Books by Series” with links to excerpts and buy links.