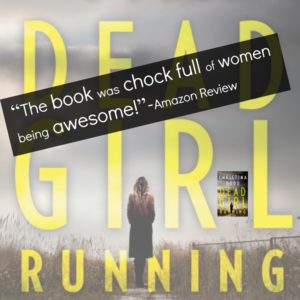 Recently I got one of those emails filled with wisdom on how to live a good life, and since I’m always looking for wisdom, no matter how shady the source, I was reading along and nodding at bromides like, “Don’t let the sun go down on your anger,” and “Your beliefs don’t make you a better person, your behavior does.” Then I saw one solemnly given piece of advice that made my hair stand on end. It stated, “Always read stuff that will make you look good if you die in the middle of it.”

If you’re not already a newsletter friend, what are you waiting for? Join us!

Want to enjoy a new romance … for your health? Visit my book page! It’s sorted by genre: suspense, paranormal and historical, and by series. All books have an excerpt. Easy-peasy! 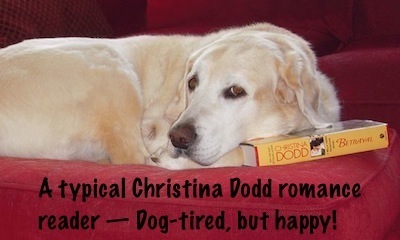